Just a heads up, this post will consist of very few images and mainly of my opinions which I think are appropriate for this post.

As I am sure many of you know, I recently went on a little vacation to Barcelona, Spain. Prior to getting our flight, we decided to stay at a close-by hotel for the night as our flight was early morning. And by early, I mean we had to get to the airport at 04:50am.

We went to Airport Inn (Gatwick) on Sunday 28th July 2019 at around 19:00pm. The good thing about this hotel is that it is very easy to travel to and from the airport and/or train station. We just had to hop on a bus which took you straight to the hotel and then hop on the bus in the morning which takes you back to the airport. There is a bus approximately every 20 minutes, so it is very convenient even if you miss the bus. The price of the bus is £2.50 per ride, so was £5.00 per person to and from. 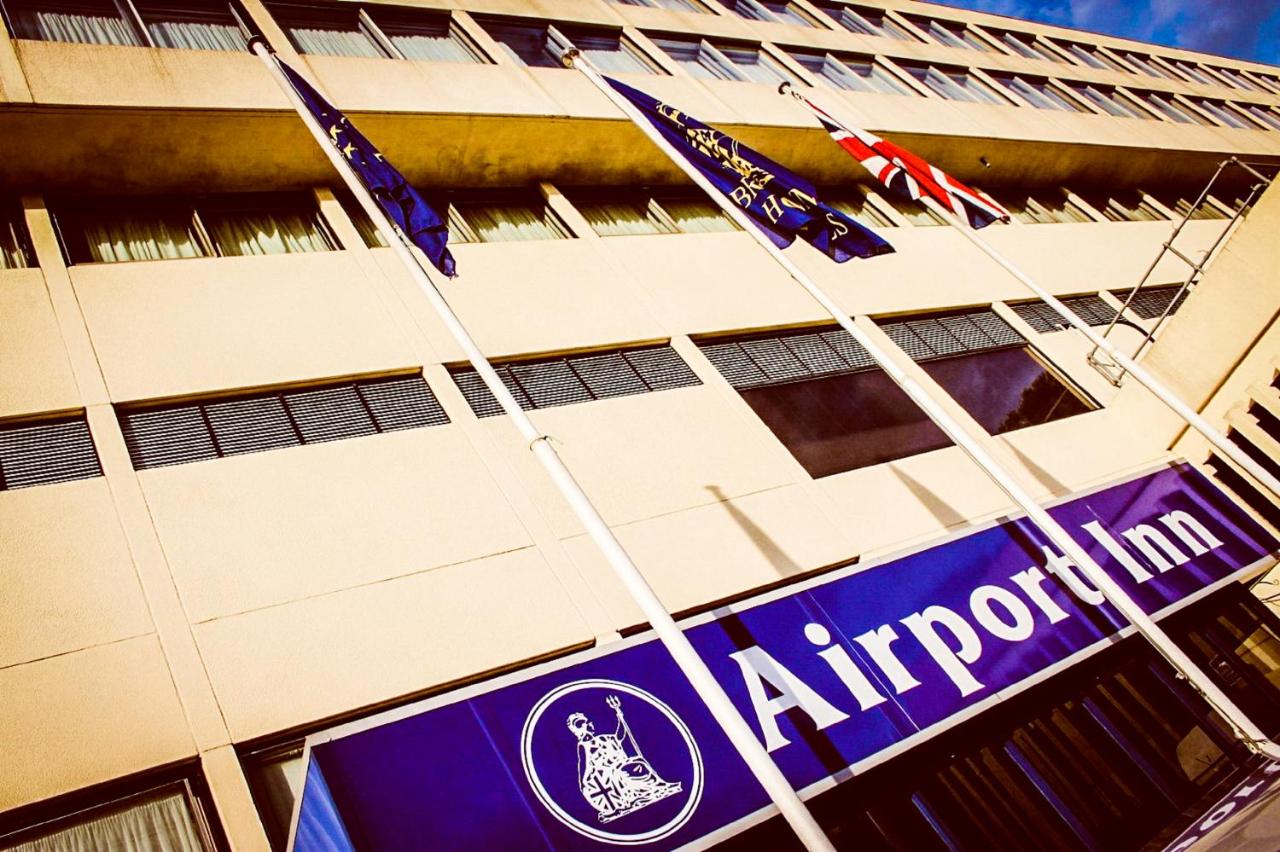 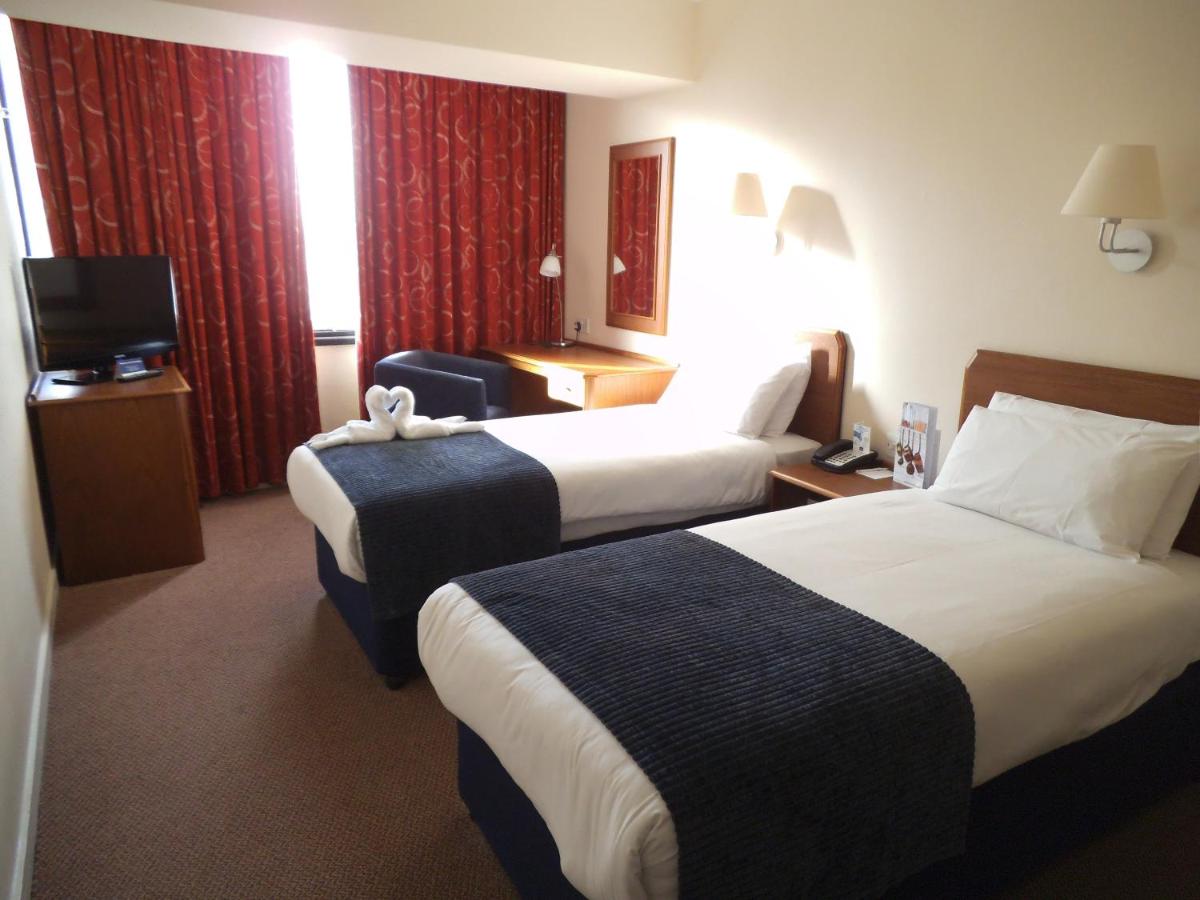 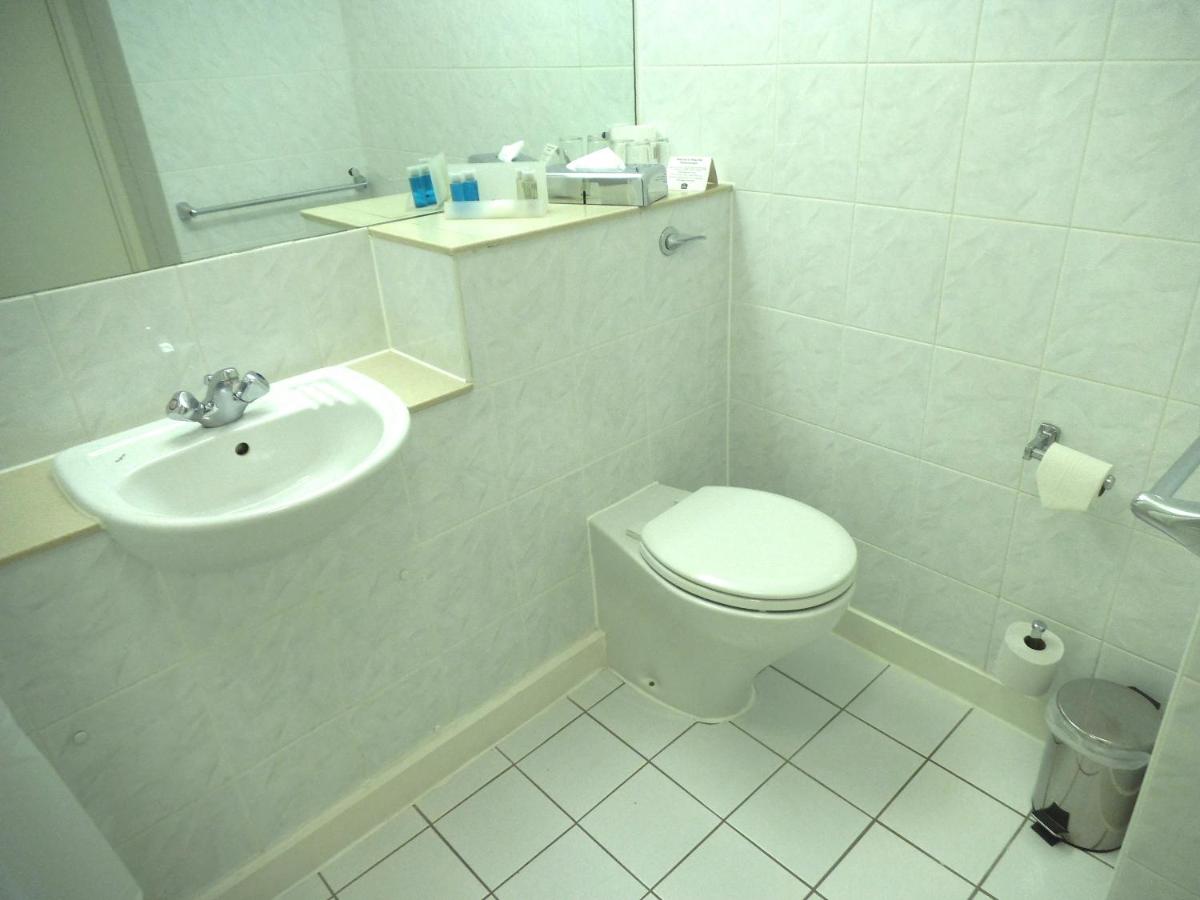 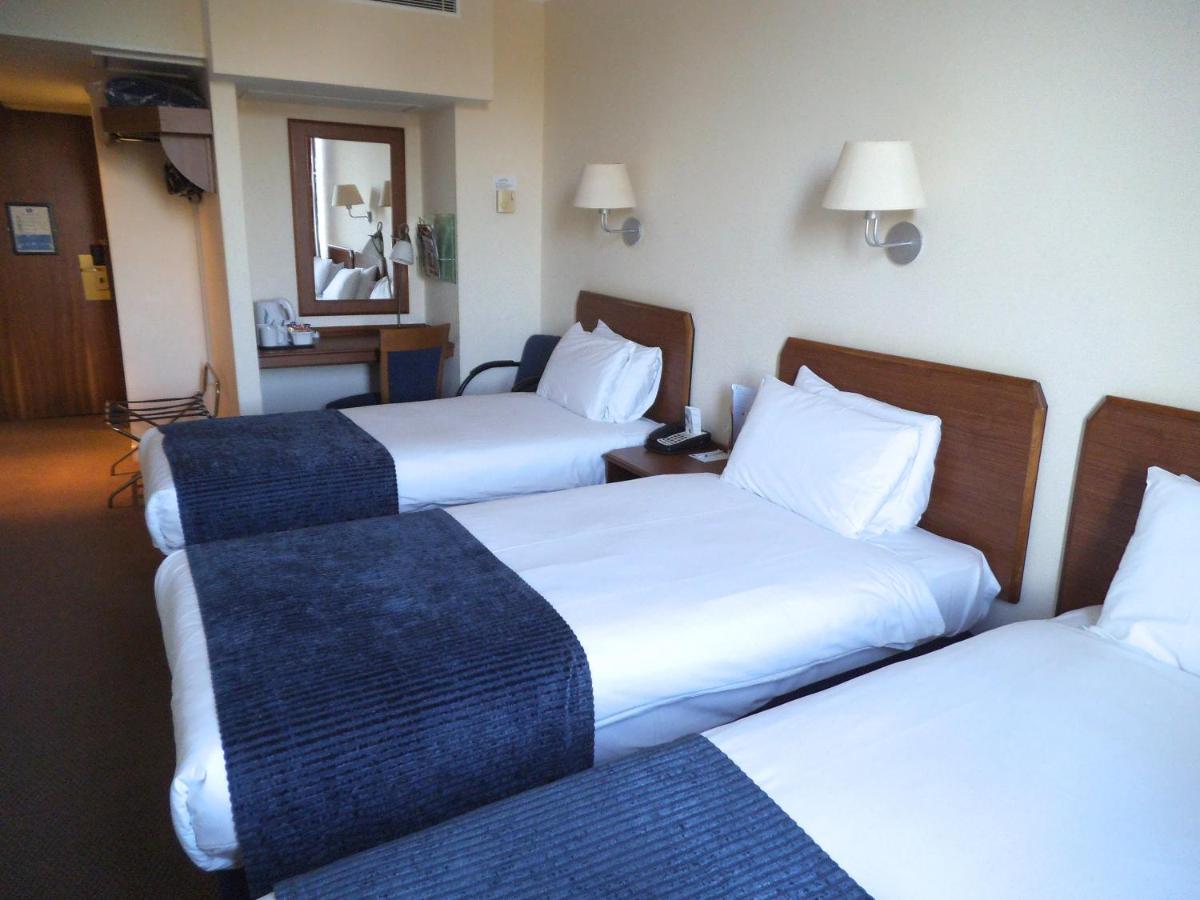 These photos are taken from Booking.com.

The hotel itself and the rooms looked exactly like the photographs provided on Booking.com. It was clear to us that we would only be getting a room and a bathroom/toilet room. The only difference was that we didn’t have the blue and/or red runner across the bottom of the beds. Other than that, it was everything that we had expected it to be.

For this trip, there was 5 of us in total, including me, Kevin, Tiff, Aaron, and Charlie. I booked this on Booking.com and to be honest it was so quick and easy to make a reservation. I originally booked a double room and a triple room. This was because we wanted a double bed, and then 3 single beds in the triple room. When I was making this reservation, I can confirm that the pictures and what appeared on my screen were exactly that. However, when we got to the hotel, they had changed the arrangement. We ended up getting 2 double rooms which had a double bed and a single bed in each one. We weren’t at all too bothered about this, but it was a little bit annoying because it wasn’t what we had expected and for that reason, we had to change the sleeping arrangement.

Would I Ever Recommend This Hotel?

The staff were incredibly friendly and were very helpful, especially when I was asking a lot of questions about what I had to do. It had multiple smoking areas, one being near the reception and the other outside in a little garden with plenty of tables and chairs. I really liked the idea of having it near a petrol station as I was able to go there in less than an minute to get some snacks and drinks for the duration of the stay, as well as for the flight the next morning.

I would definitely recommend this hotel to anyone wanting to stay near Gatwick Airport and I would 100% stay here myself again. It was very much worth the money we paid.

Hey, I'm Bryoni! I am a 22-year-old student, freelance photographer, and travel and lifestyle blogger.

I look forward to you joining me on this journey.

There was an error retrieving images from Instagram. An attempt will be remade in a few minutes.